While the new DTSA does not preempt existing state law, it provides additional federal protections in the form of ex-parte seizure orders, injunctive relief and monetary damages. The DTSA also provides safeguards against claims made in bad faith, and immunity to parties who disclose a trade secret to the government or an attorney for reporting a suspected violation of law.

At issue is whether the Patent Trial and Appeal Board (“PTAB”) is correctly construing claims in an issued patent using their broadest reasonable interpretation rather than their plain and ordinary meaning. The narrower plain and ordinary meaning standard is used when construing claims in District Court litigation. A second issue, as a matter of separation of powers, is whether the Federal Circuit correctly held that PTAB decisions to institute inter partes review (IPR) are not judicially reviewable, even if the PTAB exceeds its statutory authority in instituting such proceedings. Currently, only a final written decision of the PTAB is reviewable by the Federal Circuit. 35 U.S.C. § 141(c).

McCormick, Paulding & Huber is proud to be a sponsor of The Connecticut Invention Convention (CIC).

The CIC is an organization that encourages critical thinking and creativity in grade schools throughout the State of Connecticut and beyond.  Each year students are requested to make an invention as a school project.  The top inventors from the participating schools attend a state convention to display their inventions in a friendly competition and receive awards recognizing their achievements. 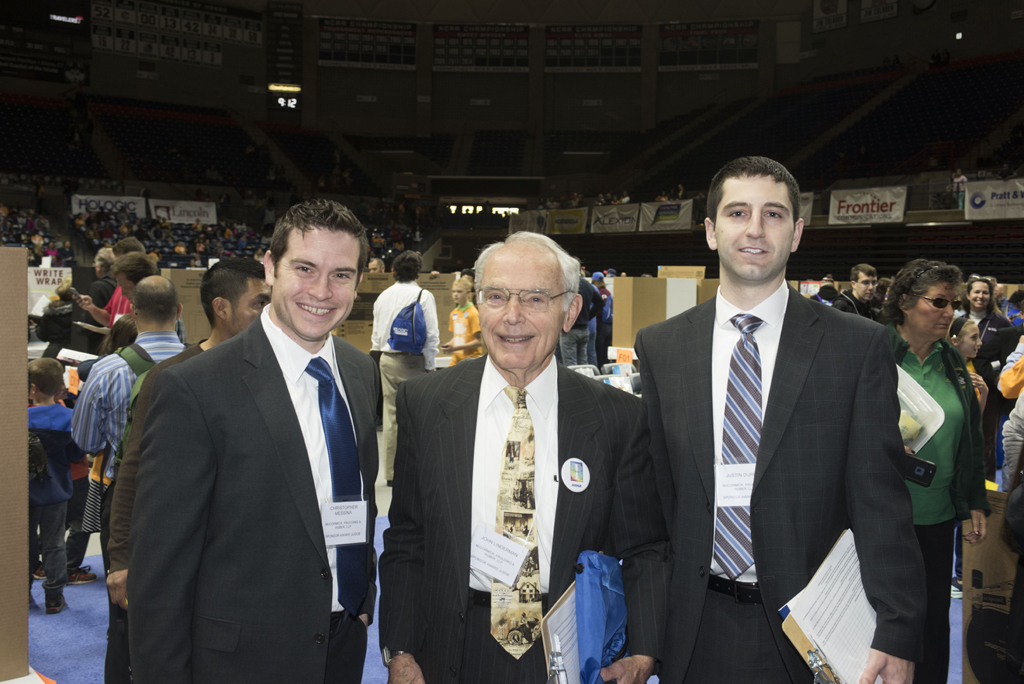 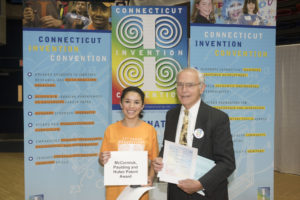 McCormick, Paulding & Huber has participated in the CIC since its inception over 30 years ago by providing judges for the competition and awarding a free patent search, patent filing and prosecution of a patent application for the recipient as pictured above.  MPH has procured patents for multiple CIC inventors, some of whom have started businesses based upon their invention.